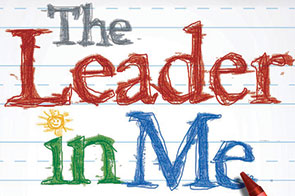 Originally I was educated as an engineer, then one day I realize what I had been doing was project management. In an effort to formalize my PM knowledge I enrolled into a certificate program. The most significant nugget from that program was, 80% of being a successful PM is leadership! Since completing the certificate program, I’ve focused on developing my leadership skills thru a number of opportunities.

In 1997, 66 colleagues and I banded together to form the PMI – Silicon Valley Chapter. This is a chartered component of the Project Management Institute (PMI) and an independent, nonprofit California corporation. I have been engaged in providing leadership thru many roles and in the process contributed to setting architecture for the current portfolio of member benefits.

Over the 18-years of its existence, PMI-SV has grown the largest chapter in PMI Region 7 (Southwest), 2,200+ members; has become the most active PMI chapter worldwide in member events, 240+ per year; has been financially stable; has two-thirds of the members certified.